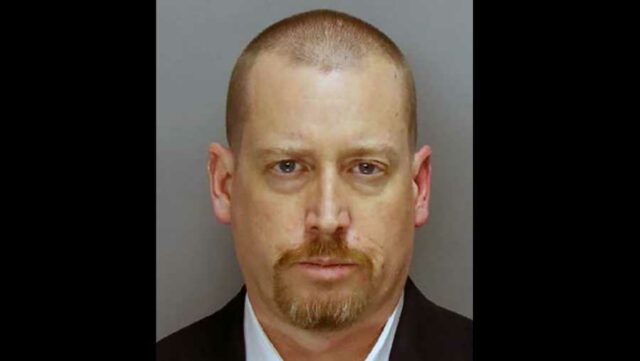 DECATUR, GA—Trial is scheduled to begin next week in the murder case against 48-year-old Richard Merritt, a former Marietta, Georgia attorney.

Merritt was scheduled to turn himself in on Feb. 1, 2019 to serve 15 years in prison and 15 on probation in another case, but vanished after killing his mother and removing his ankle monitor. His disappearance  prompted an all out manhunt by the U.S. Marshal’s Office. Merritt was on the run for eight months. Authorities said Merritt had pleaded guilty to theft, forgery, fraud and exploitation of an elderly person. He stole more than $420,000 from 17 former clients by settling lawsuits without telling the clients and keeping the money for himself, investigators said.

Jury selection is scheduled to begin in the murder trial on Monday, May 23, at 9 a.m. in courtroom 7D with DeKalb County Superior Court Judge Courtney Johnson presiding.

Trial is expected to last approximately one week, the DeKalb District Attorney’s Office stated in a news release.