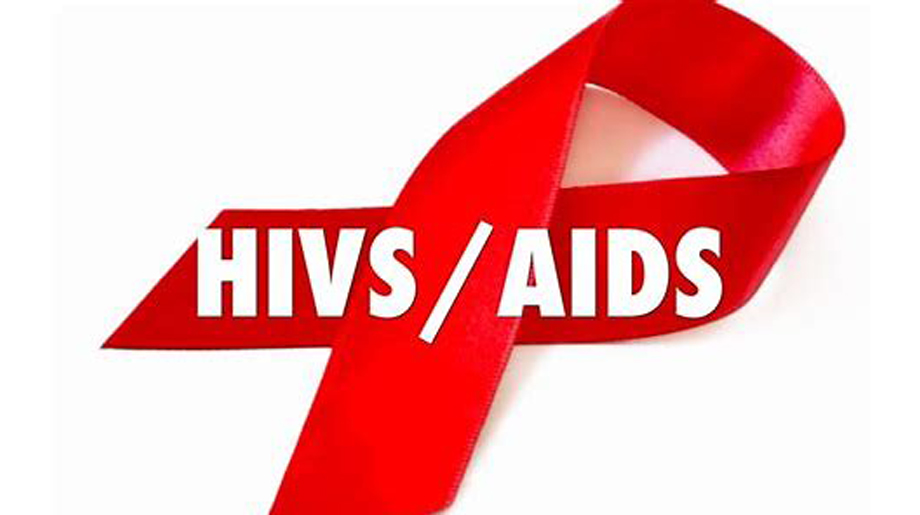 ATLANTA – The Fulton County Department of HIV Elimination is one of the recipients of Fiscal Year 2021 “Ending the HIV Epidemic” funding from the United States Department of Health & Human Services. Health Resources and Services Administration (HRSA).

“Ending the HIV Epidemic will require flexibility and innovation and by awarding these funds to our community partners, Fulton County is taking some new approaches to support flexibility in procurement, contracting, and monitoring,” says Robb Pitts, Chairman of the Fulton County Board of Commissioners. “We are also working with Persons Living with HIV and the organizations that serve them to come up with novel programs and services to change the trajectory of the HIV epidemic in Metro Atlanta.”

The federal dollars awarded to the Department for HIV Elimination represent the third largest HRSA commitment to any community in the United States behind metropolitan New York and Los Angeles.

The Health Resources and Services Administration awarded nearly $99 million through the Ryan White HIV/AIDS Program to expand access to HIV care, treatment, medication and essential support services. That program seeks to reduce the number of new HIV infections in the United States by at least 90 percent by 2030 with the goal of decreasing the number of new HIV infections to fewer than 3,000 per year.

nextRockdale Board of Elections NOTICE OF SPECIAL MEETING, MARCH 15, 2021