Hendrickson made history in Nov. 3, 2020 as the first African American elected to serve as chairwoman of Gwinnett County’s Board of Commissioners.

“You may not have heard the phrase the ‘Gwinnett Standard,’ but I can guarantee you’ve felt it,” Hendrickson said. “What’s normal here would be awesome almost anyplace else. What’s ordinary in Gwinnett is extraordinary elsewhere.”

She said when she first came to Gwinnett County in 2006, she fell in love with the opportunity, diversity, parks, recreational facilities, collaborative spirit, and unity of purpose found here.

It’s easy to take excellence for granted because it’s not always obvious, Hendrickson said, citing Gwinnett’s elite Triple AAA/Aaa bond rating just reaffirmed by the three major rating agencies, award-winning parks and library systems, the state-of-the-art F. Wayne Hill Water Resources Center studied by people from around the world, and the Police Department’s repeated certification by the Commission on Accreditation for Law Enforcement Agencies, making Gwinnett one of the 4% of 18,000 departments to be CALEA certified. 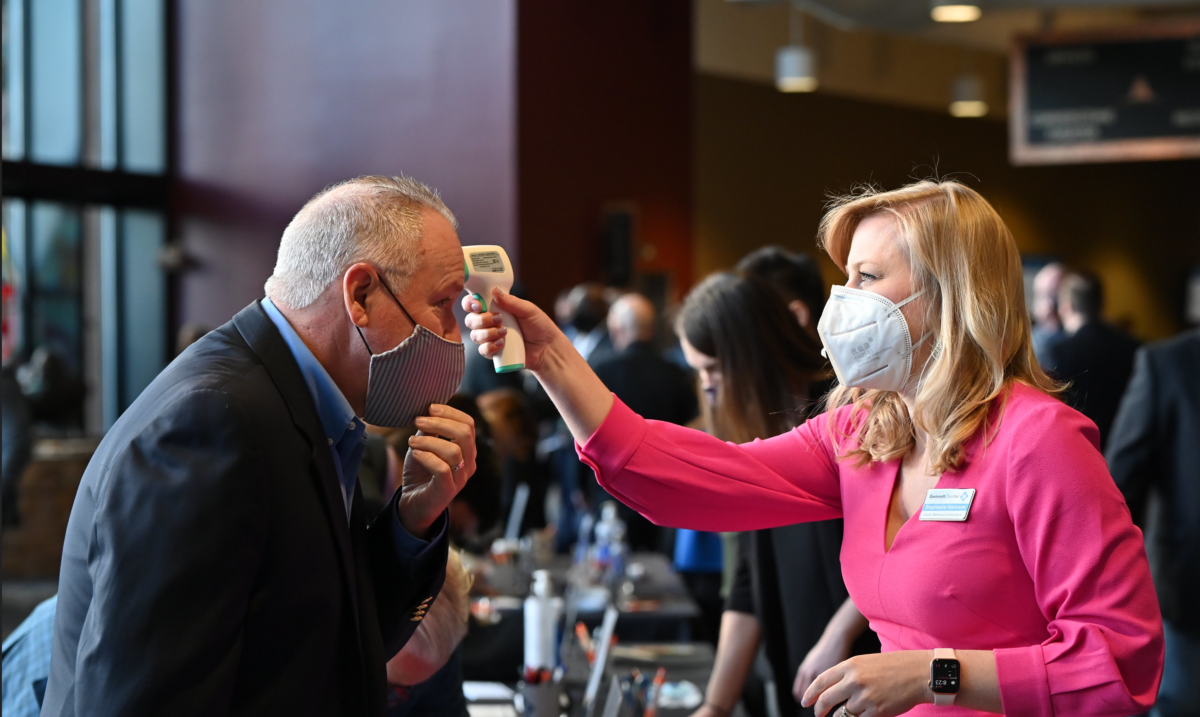 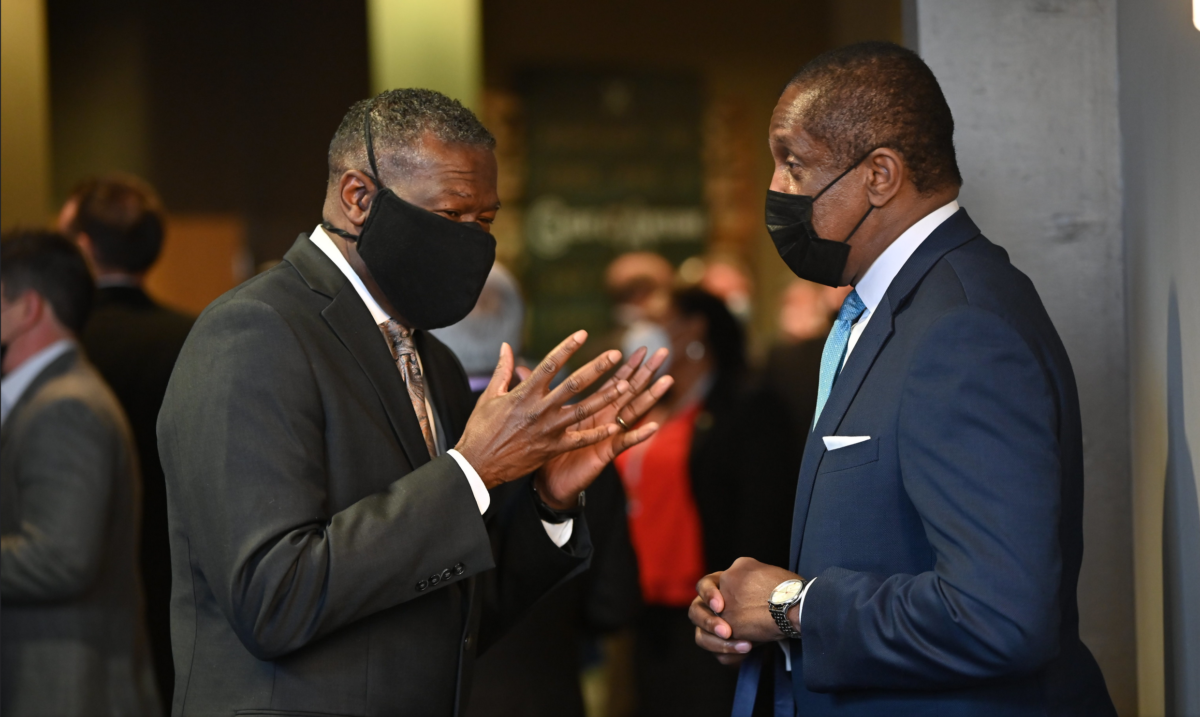 County government values feedback from its residents so the Board of Commissioners and the Police Department created a Citizens Advisory Board to receive public input and shape policy, Hendrickson said. As the county strives for police accountability, she said, it must also make intentional investments toward addressing some of the systemic issues that lead to crime, such as poverty, substance abuse, mental health issues and lack of education.

She noted that while the county has changed over the years, the tradition of excellence has not. Many people have moved to Gwinnett from around the country and around the globe, and they influence and are influenced by the Gwinnett Standard, Hendrickson said.

“Whenever someone new comes to this county, they see the services County government provides all around them, the education their children receive, how community organizations offer support and encouragement, and the way residents interact,” she said. “As they see what has already been accomplished by working together, their standards rise to the Gwinnett Standard.”

She said the desire for excellence fosters collaboration across agencies, such as the agreement between the County, Gwinnett County Public Library, the city of Lawrenceville and the Hooper-Renwick Legacy Preservation Committee to combine resources and renovate the historic African American Hooper-Renwick School into a themed library. The Gwinnett Standard will help us deal with change, Hendrickson said. Her fellow commissioners addressed some of the challenges facing the county in a brief video, with District 1 Commissioner Kirkland Carden lauding the county’s small business assistance program, which dispensed $20 million in federal funds to struggling businesses, and the new Gwinnett Entrepreneur Center, which will help nurture small businesses. District 2 Commissioner Ben Ku said the county must adopt mass transit as it grows to 1 million-plus residents. Other improvements being considered are enhancements to the I-85 corridor and a new Bus Rapid Transit system. District 3 Commissioner Jasper Watkins III highlighted the county’s partnership with the Gwinnett Health Department to renovate a vacant retail building into a vaccination center and urged everyone to get the vaccine. District 4 Commissioner Marlene Fosque focused on homelessness in Gwinnett, and featured Project RESET, a program to help struggling renters stay in their homes.

Hendrickson said the Gwinnett Standard has been reflected in the county’s response to the pandemic, with departments on online services and events and celebrations being held virtually. She pointed to the county’s Summer Meals service for children, which added 11 new locations around the community and offered meals to seniors to help address food insecurity.

She recognized the contributions of other agencies during the pandemic, such as the school districts, Gwinnett Chamber of Commerce, and Gwinnett Health Department, and praised teachers for being a “remarkable force in maintaining normalcy for our children.”

Hendrickson challenged the audience and viewers to uphold the Gwinnett Standard and promised that she and the district commissioners would do the same.

“Each of you carries the vision and promise of Gwinnett with you in all that you do,” she said. “You expect the best from our community and drive us forward into the future with the highest standards in place. You inspire us all to maintain the Standard to support sound decisions and innovations to ensure that Gwinnett’s future is bright and that we continue to set new standards of excellence.”

A video of the speech will air frequently on the County’s government access cable channels on Charter, Comcast, and AT&T U-verse starting March 4.  Video of the event may be viewed on demand at TVGwinnett.com.