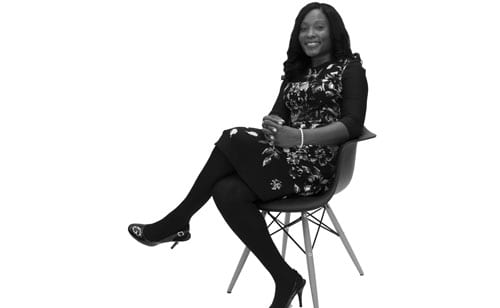 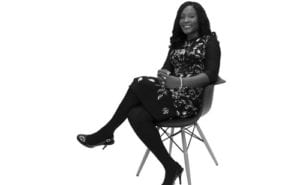 Moore will lead the league’s public policy and legislative agenda and coordinate closely with NFL clubs on local and salient legislative and regulatory issues. Based out of the NFL’s Washington, D.C. office, she will report to Joe Lockhart, the NFL’s executive vice president of Communications and Public Affairs.

“Jocelyn’s wide-ranging knowledge and experience will serve to advance our policy priorities in Washington and around the country,” said Lockhart.

“The NFL’s platform has the ability to drive progress on a number of critical and complex issues,” said Moore. “I look forward to working with Members of Congress to help shape policy in a number of important areas facing not only sports, but our country more broadly.”

Moore spent 15 years in the United States Senate. As a member of Senator Ron Wyden’s senior leadership team, Moore advised on all issues before the Senate Finance Committee relating to taxes,

Prior to joining the Senate Finance Committee, Moore served as Senator Wyden’s deputy chief of staff and policy director and as legislative director for Senator John D. Rockefeller IV while he served

as chairman of the Senate Commerce, Science and Transportation Committee. Previously, as Senator Rockefeller’s long-time health policy advisor, she led the Senate Finance Subcommittee on Health

Moore began her career in the office of her home state Senator Zell Miller and later worked as a senior policy advisor to Senator Bob Graham.

Moore is a two-time graduate of the University of Florida, and a graduate of Southwest DeKalb High School. She is a member of Alpha Kappa Alpha Sorority. Her parents, James F. and Bessie M. Gardner, are residents of Rockdale County.