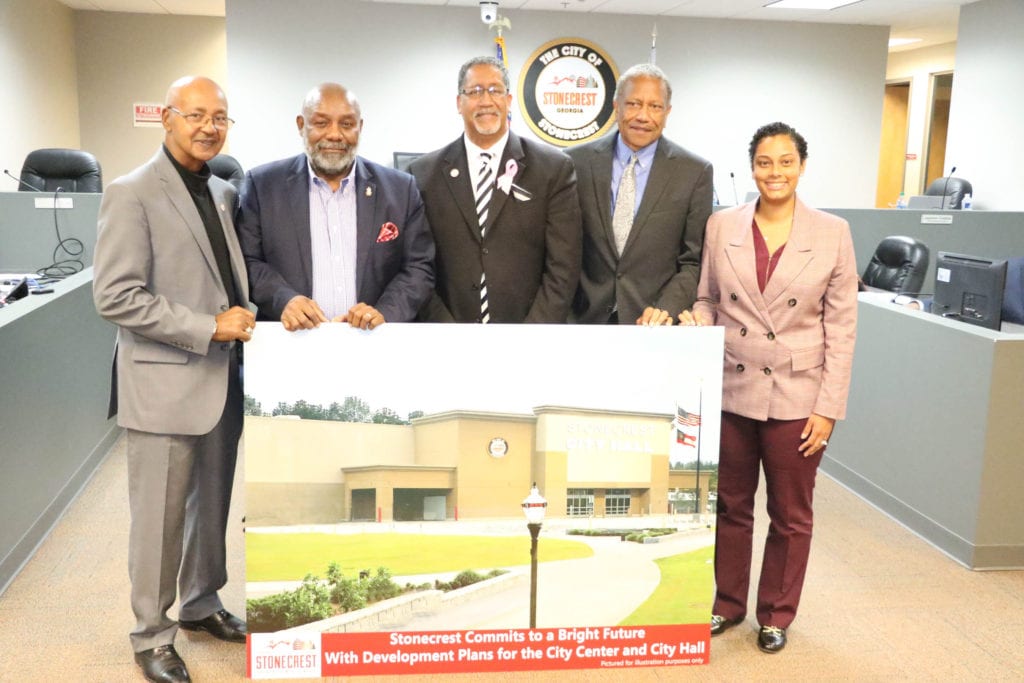 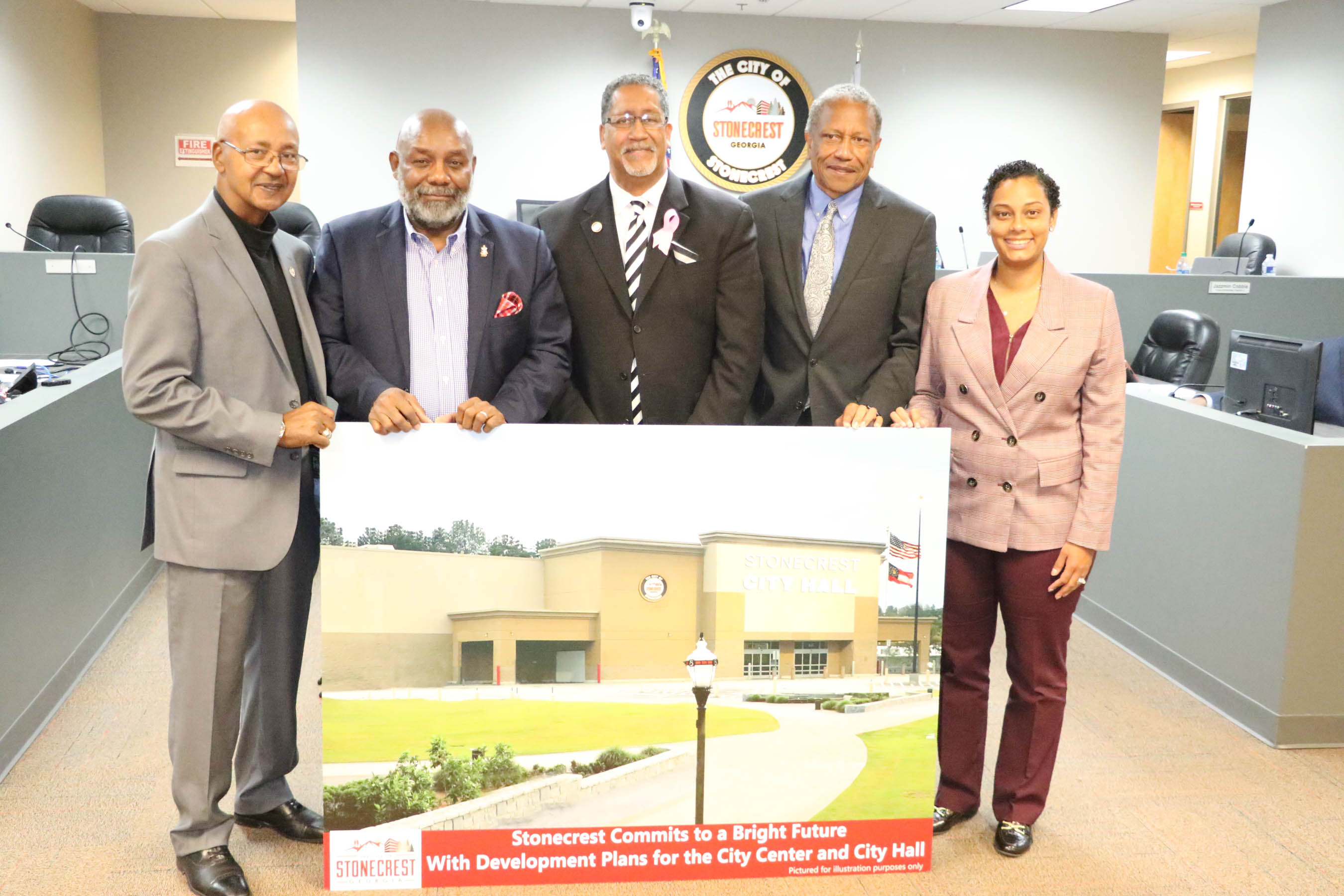 Stonecrest Mayor Jason Lary announced at the Oct. 28 City Council meeting that the city is buying the former Sam’s Club near The Mall at Stonecrest.

The Stonecrest Sam’s Club has been vacant since it abruptly closed on Jan. 11, 2018. Store officials said the shutdown was part of a restructuring in which 63 Sam’s Clubs across the nation were closed.

The council approved the $2.995 million purchase of the 141,000-square-foot facility during a special called meeting on Oct. 23. The city was the lowest bidder amongst four other suitors with amounts as high as $4.5 million, Lary said.

“One of the key factors in making this purchase was the fact that the cost of renting the facility versus the monthly cost of the Sam’s Club building were virtually the same. Anytime you can own versus renting is the best case scenario,” Lary said.

One of the key reasons for Walmart Corporation accepting the lowest bid (rather than the highest), officials said, was Mayor Lary’s negotiating terms with executive management.

“I was able to negotiate terms that would be favorable to both entities without creating competition for the nearby Walmart. For example, we’re prohibited from renting the facility to a BJ’s or Cosco-type entities,” Lary said.

Communications Director Adrion Bell said money from the city’s special purpose local option sales tax (SPLOST) will be used for the purchase. The council approved putting up $235,000 in earnest money needed for the purchase. Lary handled the negotiation and Fincher Denmark handle the land and building requirements, he said.

Lary said it may not be necessary for the city to carry a mortgage on the facility since the city has $7 million in SPLOST money in the bank. However, we may decide the finance the property through our SPLOST Bond or GMA financing.

The city expects to close on or before Dec. 2, at the end of the due diligence period.

Lary said Sam’s Club is leaving $1 million worth of refrigeration at the facility, which sits on 18 acres. Lary said the refrigerators might be used to lure a grocery store or farmer’s market to a secondary location as leverage. He said some of the trees on the land could be sold for timber as well.

Lary said the building has the potential to serve the city in many capacities.

“We’re going to make this a multi-use facility. It will serve as city hall, our newly formed Stonecrest Visitors and Convention Bureau, and a possible postal location,” said Lary. “Additionally, we will be designing and installing a studio audience style seating and lighting arrangement so that we can rent the facility to television producers that would like to host talk shows during the day while we operate the facility at night with work sessions and city council meetings. Finally, we’re looking to lure a national golf gaming partner for the rear use of the two-story building as another revenue and recreational activity for our constituents and visitors.”

The Sam’s Club buy follows the city’s purchase of the former Sears at The Mall At Stonecrest. The city approved the purchase at a special-called meeting on Oct. 3. The city is spending $2.1 million for the building, which it plans to use for a public safety building it hopes to share with DeKalb County’s Police Department or build its own within 24 months. The Public Safety project also is being funded by the city’s SPLOST. The purchase includes two buildings—the 142,000-square-foot Sears building and its 15,000-square-foot tire and battery center.

The City Council approved sending $105,000 in earnest money to Sears, Roebuck and Co. for the purchase of the building and to start the 60-day due diligence process. T. Dallas Smith & Company handled the transaction on behalf of the city.

previousRockdale County to pay tribute to veterans at Walk of Heroes