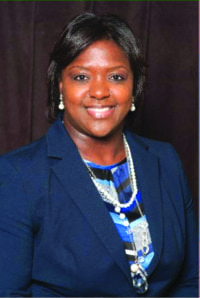 VanNess was first elected to the seat in December 2015 in a special election in which she defeated Anderson. The seat had become vacant following the July 25, 2015 resignation of Ronald Ramsey, a Democrat who was appointed as a judge on the DeKalb County traffic court.

In 2012, Anderson was elected to serve as the first State Representative for the newly-formed District 92, which covers portions of DeKalb and Rockdale counties. Prior to that, she served as mayor and council member of the city of Lithonia.